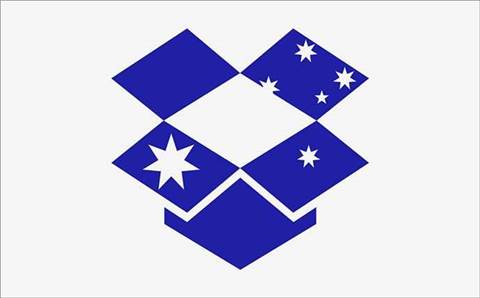 Dropbox's paid user growth has been slowing despite its try-to-buy freemium offer, causing investors to worry about its ability to convert free users into paying ones.

The company's deferred revenue, which measures future business for subscription-based software vendors, rose 6.7 percent  to US$517.3 million, but was below estimates of $528.2 million, according to three analysts polled by Refinitiv.

The number of paying users rose to 13.6 million from 13.2 million in the prior quarter and 11.9 million a year earlier. Analysts had expected 13.4 million paying users, according to FactSet.

Dropbox, however, beat profit and revenue estimates for the second quarter ended June 30.

D.A. Davidson analyst Rishi Jaluria said the results beat was much smaller that what is typically expected from the company.

Dropbox competes with Google, Microsoft as well as Box Inc. It reported average revenue per user of $120.48, which narrowly missed estimates of $120.8, according to data from Refinitiv.

The company expects third-quarter revenue in the range of $421 million to $424 million, above analysts' estimates of $419.2 million.

Dropbox's revenue rose 18 percent to $401.5 million, beating the average analyst estimate of $400.9 million. Excluding items, it earned 10 cents per share, above expectations of 8 cents per share.

(Reporting by Neha Malara in Bengaluru; Editing by Arun Koyyur)