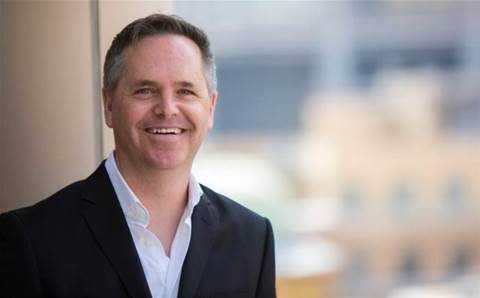 In 2012, Ward joined LinkedIn, where he was most recently ANZ director sales until he joined SurveyMonkey in 2014. He was also named as one of LinkedIn's most popular and engaging Australian users in its Power Profiles last year, as was Wood.

In his new role, Ward will focus on growing the vendor's enterprise product Dropbox Business, which he called "the industry's best kept secret."

“ANZ businesses are forward looking and early adopters of technology, and that is reflected in the impressive adoption rates of Dropbox Business in this region,” Ward said.

“Yet we’ve only just scratched the surface - there is so much opportunity, and I’m looking forward to guiding the team through this very exciting phase of growth and expansion.”

Over the past year, Dropbox has made grounds in Australia by appointing former Amazon executive Greg Kieser as its first local channel chief and selecting Ingram Micro as its exclusive Australian distributor. Earlier this month, Dropbox said it will deploy its first Australian point of presence in Equinix's Sydney data centre.