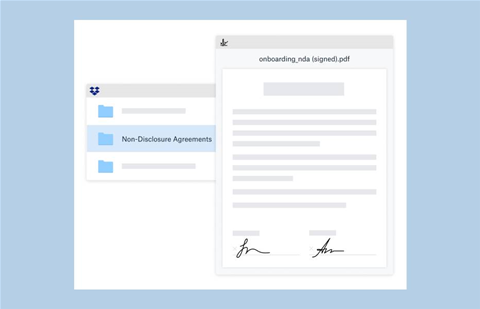 Dropbox has officially launched its e-signature solution HelloSign in Australia.

The launch means customers can store their HelloSign documents within Australia, plus the integration with Dropbox allows customers to electronically sign and share docs within the application.

Dropbox acquired US-based HelloSign in early 2019 for US$230 million. Dropbox later brought the subsidiary to Australia via a distribution agreement with Ingram Micro in March.

Dropbox said the launch follows the company’s investments made in June 2019 to establish a local hosting environment within the AWS Sydney Region.

HelloSign chief operating officer Whitney Bouck said, “With a mature and digitally savvy business landscape, Australia is a highly strategic market for HelloSign. The current climate has seen demand for our eSignature solution soar, as businesses swiftly adapt to new ways of working and doing business.”

“We are fortunate to be in a position to help our customers and we hope this investment will make it even easier for them to keep their businesses up and running.”

While the data residency feature is available to HelloSign Enterprise Plus and HelloSign API Platinum users, the integration with Dropbox is also now available to all Dropbox users. Dropbox marketing material for HelloSign
Got a news tip for our journalists? Share it with us anonymously here.