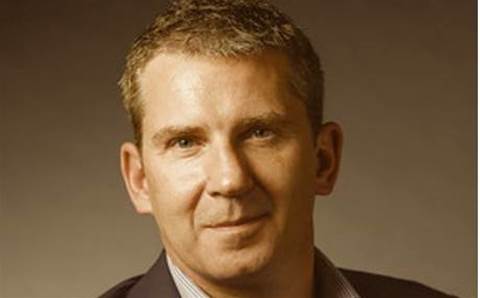 Wood announced his departure on LinkedIn, and that last Friday was his last day at Dropbox.

"I'd like to say a hearty thanks to all the Dropbox people I've had the pleasure to work with over these last few years. Good luck with the next phase folks," he wrote on LinkedIn.

Wood has launched a new startup called CheckIn Safe, though details about the new company are scarce at the moment. He wrote on LinkedIn that he had left Dropbox to "go and build a new company / product / category".

A Dropbox spokesperson told CRN that the company would announce Wood's replacement in the coming weeks.

"Charlie has a deep passion for building companies and joined Dropbox over two and a half years ago to build out the Australia team and grow the company’s position in ANZ," they said.

"He has been incredibly successful leading the team from a small group of about half a dozen people in 2014, to a force to be reckoned with globally. As Charlie moves on to pursue his next adventure, we thank him for the incredible contribution he has made to Dropbox."

Wood joined Dropbox in 2014, the same year the file storage vendor opened its first regional office in Sydney, and launched its channel program in Australia. Prior to Dropbox, Wood was vice president of marketing cloud at Salesforce. He also held various senior positions at Microsoft over ten years.

Wood was also named as one of the most popular and engaging Australian LinkedIn users based on profile views and filters that "capture engagement levels and other actions on the platform".