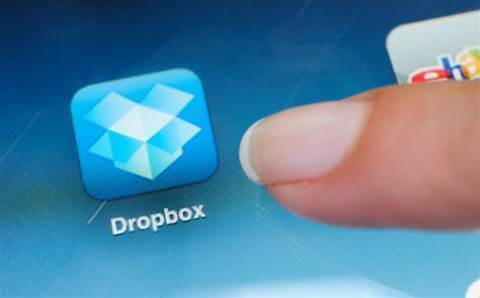 Dropbox on Friday pulled off the largest tech IPO since the public market debut last year of Snap, with shares trading at more than 30 percent above the initial price.

Dropbox traded under the symbol "DBX" on Nasdaq at US$29 a share. Earlier this month the company set its IPO price range of between US$16 and US$18 per share.

Dropbox claims to have over 500 million users in over 180 countries. They have stored over 400 billion pieces of content, as of 31 December.

In the SMB space, Dropbox faces competition from smaller companies in the cloud storage and content collaboration markets including many who target SMB customers via channel partners, including eFolder, Datto, and Egnyte.