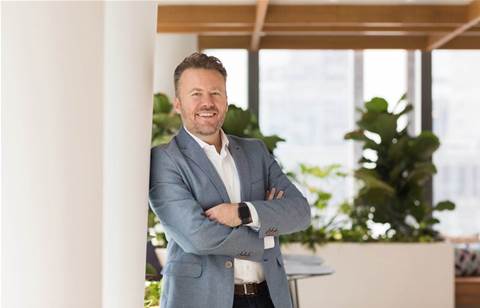 The company previously operated a “point of presence” that accelerated uploads and downloads for local users.

Now the company’s going all-in with a proper local presence. That effort will live in Amazon Web Services and go live some time in the second half of 2019.

Some CRN readers may recall that Dropbox in 2016 famously quit Amazon Web Services in favour of its own storage infrastructure, which it said would be cheaper to run and just better. But the company’s presence in Europe has lived in AWS for some time, so Australia is not anomalous.

To oversee the new service, the company has appointed Dean Swan as country manager for Australia and New Zealand.

Swan’s canned quotes in the press release announcing his new job say “Today, we’re responding to one of our customers’ most consistent request - to access and store their Dropbox files in Australia.”

“Setting up a local Dropbox environment is a clear sign to the market that Dropbox is a mature and serious SaaS player that is servicing the collaboration needs of Australian organisations of all shapes and sizes. The investment is testament to the health of our Australian business, as well as our confidence in Dropbox’s future growth here.”