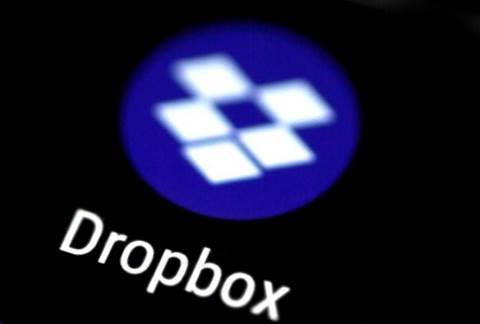 The company also beat revenue and profit estimates as it earned more per user.

Shares of the company were marginally up in extended trading on Thursday. They have gained about 12 percent since a blockbuster market debut on 23 March, when shares ended up more than 35 percent.

Dropbox said it had 11.5 million paying subscribers at the end of March, up 23.7 percent from the year-ago quarter. That compared with analysts' average estimate of 11.3 million, according to Thomson Reuters I/B/E/S.

The San Francisco-based company, which started as a free service to share and store photos, music and other large files, competes with

Dropbox reported average revenue per user of US$114.3, beating estimates of US$110.

The company's quarterly loss widened to US$465.5 million, largely due to IPO-related expenses.

On an adjusted basis, the company earned 8 cents per share, beating estimates of 5 cents.