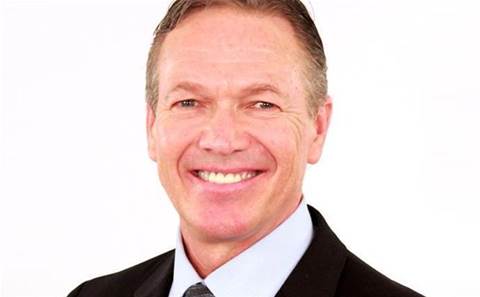 Drug charges against ConnectWise co-founder David Bellini have been dropped after it was discovered the amount of controlled substance in his possession did not qualify for a trafficking charge.

According to the original arrest warrant by the Hillsborough County Sheriff's Office in Florida, Bellini was said to have been in possession of 24.1 grams of the opioids heroin and fentanyl. That was much greater than the 4 grams that would lead to arrest for drug trafficking.

However, that was actually the weight of the drugs combined with plastic bag and a straw, said Stephen Hegarty, public information officer for the Tampa Police Department.

The actual weight of the drugs was about 1 gram, Hegarty told CRN USA.

"Mr. Bellini's attorneys did their jobs well," he said. "They saw the weight was under 4 grams, and saw he was not trafficking. Bellini was never formally charged, and now the case has been dropped."

Bellini, who focused on international sales for managed services platform provider ConnectWise, has taken an indefinite leave of absence from the company after his arrest Sunday in his Tampa, Florida home.

Gregg Lalle, vice president of international sales, will continue as the executive sales leader for the international division, reporting into chief executive Arnie Bellini, who co-founded Connectwise with David, his brother, in 1982.

A ConnectWise spokesperson acknowledged that Bellini was exonerated of drug trafficking charges, but declined to discuss whether he would return to work.

The company early this week emailed a statement to CRN attributed to Jason Magee, chief operations officer for ConnectWise, in which the company said on Sunday it became aware that David Bellini faced issues associated with the use of prescription and non-prescription pain medications.

"David has been suffering chronic pain for several years and has unfortunately fallen prey to overuse of these substances, resulting in potential charges – the outcome of which we cannot predict," the statement read.

Hegarty said the case started on December 24 when the Tampa Police Department responded to a 911 call from a Bellini family member who said Bellini was having a medical episode.

Bellini was found with a baggie with white powder and a straw, Hegarty said. The powder was tested and found to be heroin and fentanyl.

"According to Florida law, if authorities arrive at the scene of an overdose, we do not bring charges unless the amount is high enough for trafficking," he said. "This is to encourage someone suffering from an overdose to seek help."

Mistaking the total package weight for amount of drug possessed is not a common mistake, Hegarty said.

"We're trying to see how this happened, and looking at sending out new training and bulletins to make it clear," he said. "Our office, like many places in the US, is seeing a large opioid issue."