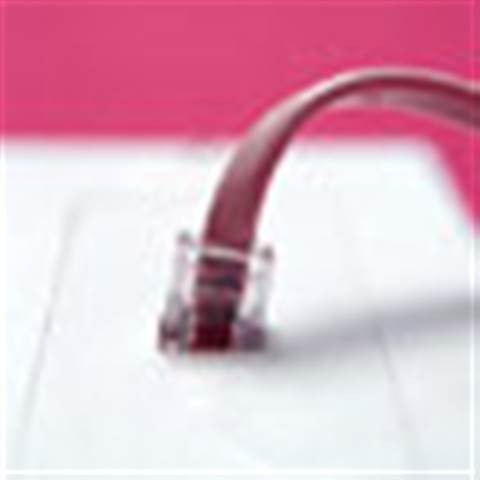 Global pricing for DSL broadband services fell by 9.3 per cent in the second quarter of 2006, claims ananlysts.

The cost of DSL broadband services is now cheaper than ever, with market watchers reporting that the second quarter of this year saw the average worldwide price of DSL entry level services fall by 9.3 per cent.

"We've seen a fairly gentle downward curve, about 2.5 per cent a quarter, for the year leading up to Q206, so it's quite a change to be up above nine per cent," said Vince Chook, research analyst at Point Topic.

The analysis is taken from the latest research by Point Topic on global broadband tariff benchmarks, which tracks 18 representative DSL operators from around the world. The data indicates strong competition in all the markets.

"Some operators have cut prices by 50 percent and there are some big upgrades in the speeds on offer at the entry level. Yahoo Japan now offers eight times the speeds they were, Bell Canada four times and they aren't alone," added Chook.

Subscriptions for cable broadband services are dropping in price as well, but not as fast. On average a cable modem subscription is found to be $4.27/month more expensive than a DSL account.

Perhaps more worrying for cable companies, according to Point Topic's research, is the price of fibre-to-the-home subscription in Japan where subscribers can now get 100Mb super-fast broadband for approximately US$25.90/month, which is lower than the worldwide average for broadband over cable modem.