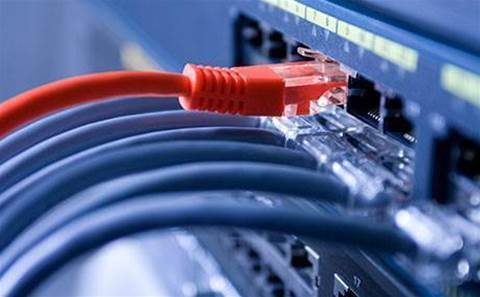 The categories will act as a platform for government to procure cabling services and products like wireless routers, network switches and firewalls.

The launch follows a request for tender that ran from October to November. The DTA first sought comment for the two categories in July, specifically on the draft statements of requirement.

The DTA opened the Hardware Marketplace in September, starting off with enterprise storage as its first category. The marketplace aims to solve the problem of smaller suppliers being barred from supply panels by removing the limits on the number of suppliers.

It replaced a number of expired ICT procurement panels upon launch, and will iteratively add more categories moving forward.

The number of suppliers in the marketplace is now at 45, up from the original 36 at launch. Suppliers on the panel include the likes of Data#3, Datacom, Cirrus Networks, Thomas Duryea Logicalis and more. Check out the full list here.

The DTA said it would release a request for tender for an upcoming category, End User Devices and Enterprise Computing in the coming weeks, where government agencies can buy laptops, desktops and monitors.

The next few categories to be released for feedback will cover tablets, audio visual, mobile phones and mobile carriage. DTA expects to release the draft requirements through AusTender later this month.