DTA renews and expands AWS' whole of government agreement for 3 years for $174.1 million 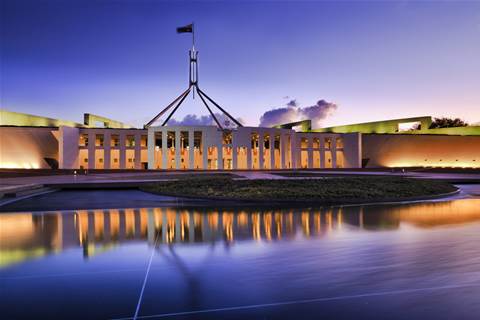 The Digital Transformation Agency has renewed and expanded its deal with Amazon Web Services to allow government agencies to use AWS cloud services for three years for $174.1 million.

The federal government agency first signed the  $39 million 'Whole of Government Agreement’ in 2019 to “simplify the procurement process for government agencies…when sourcing commonly used cloud and professional services from AWS.”

The public sector customers with access to AWS cloud and professional services under the streamlined contracting model includes both federal and state agencies and government-controlled corporations, such as NBN co.

The renewed deal, which runs from 1st May 2022 to 1st  May 2025, made using AWS cloud services mandatory for the federal government, but available to states, territories, universities and government-owned corporations on a case-by-case basis.

AWS said in a statement today that the renewed agreement would continue to allow public sector customers to purchase cloud services through DTA, directly from AWS, and authorised AWS partners on the AWS partner network.

“AWS has worked hard on the smooth delivery and operation of many important digital government initiatives in Australia. Every month, our local infrastructure is used by hundreds of thousands of active customers.”

Grow your software revenue by selling these 5 affordable, essential tools for the modern workplace
By Jeremy Nadel
Apr 14 2022
3:45PM