DWS boss resigns after a year 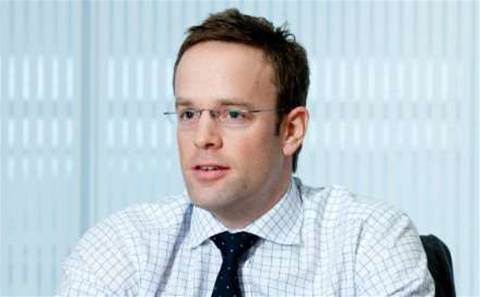 Chief executive officer and managing director of ASX-listed services firm DWS Lachlan Armstrong has resigned after a year in the job, the company announced today.

Armstrong will leave DWS on 29 May to “pursue another opportunity in the private equity sector.”

Chairman and former chief executive officer Danny Wallis will resume the position “for the foreseeable future”, according to a statement.

“During his time as CEO, Lachlan has put in place an important transformation program to take the company forward and it is my intention to continue with the new strategy,” Wallis said.

“On behalf of the board I wish to extend my thanks and gratitude to Lachlan for his significant contribution to DWS and its staff and clients.”

Armstrong assumed the role in March 2014 after nine years with the company. He joined DWS in 2005 as its national commercial manager and led the team that listed the company on the ASX in 2006. He was promoted to the role of chief financial officer in 2008.