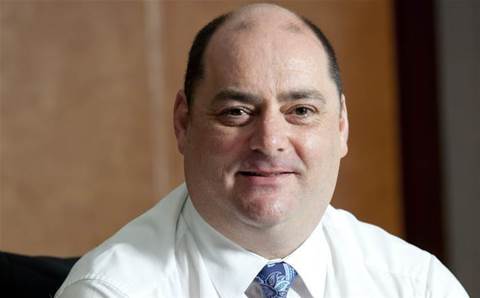 IT services provider DWS has posted a $9 million net profit after tax, or 19 percent growth, for the half year ending 31 December 2016.

The results for the ASX-listed company revealed revenues of $73.74 million, an eight percent growth compared to the same period the previous year.

DWS has fully integrated the operating model from Phoenix IT, the consulting firm it acquired in August 2015. According to DWS, there has also been a continued growth from Symplicit's UX design company which was acquired in June 2015 for $8.5 million.

Danny Wallis, chief executive and managing director of DWS said: "The strong organic growth achieved by DWS in the first half demonstrates the success of DWS's breadth and depth strategy and the successful integration of the Phoenix and Symplicit acquisitions.

"DWS's digital and customer led innovation service offering led by Symplicit continues to perform well and to be highly sought after by our clients," Wallis added.

However, the consulting staff numbers have dropped from 715 in June 2016 to 645 in December the same year. Its full time headcount also went from 49 down to 46. According to DWS, the reduction happened mainly in Victoria and New South Wales due to a reduction in client demand.