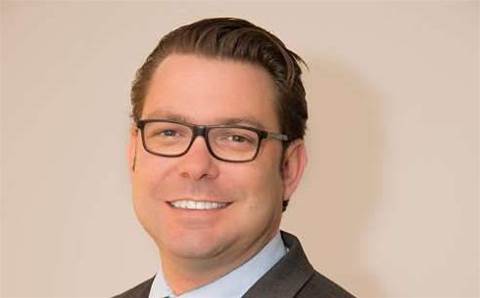 IT services firm DWS made its second acquisition in as many months, spending $19.5 million for a majority stake in Phoenix IT&T.

Publicly listed DWS will acquire 75 percent of the business in the cash deal, with the option to purchase the remaining 25 percent for $6.5 million, conditional on customer contract renewals.

The acquisition will be funded by debt, and is expected to complete this month.

Phoenix is a 200-staff company that provides business and IT consulting, procurement and technical services for a number of Australian federal government agencies and blue-chip companies, with the majority of its customer base contracted under master services agreements. It lists Telstra, Westpac, Jetstar, Centrelink and NBN Co as some of its customers.

While Phoenix's sales have been growing, its profits have not: between 2013 and 2014, when sales grew nearly 20 percent, profits stagnated, inching up just 0.2 percent

The cost of hiring salespeople ate into profits – Phoenix invested heavily in expanding its sales team last year, spending an additional $6 million on staff in 2014.

Phoenix executive director Andrew Henderson told CRN: “Keeping up with customer demand has been our main challenge, so we’re hoping this can help alleviate some of that.

"We’ve got a workforce of 200 people; the fact that we can put the two companies together gives us a combined resource pool with 750 people,” said Henderson.

DWS wants to diversify through acquisitions, said Danny Wallis, who recently stepped back into the chief executive role after the departure of Lachlan Armstrong.

“As well as adding a number of services, adding their client base is complementary and we both companies will have new customers to sell into,” Wallis told CRN. “The digital services arm is up and running, and we want to get the business intelligence arm up and running next.”

This ambition to get into digital services was clear from DWS's most recent acquisition; it bought user experience design consultancy firm Symplicit for $8.5 million in June. Wallis added that DWS will continue seeking acquisitions.

DWS is trying to get back on track after less-than-impressive financial performance last year. It recorded a 25 percent fall in earnings before interest, tax depreciation and amortisation (EBITDA) for the 2014 financial year, with revenue falling $15.6 million to $94.4 million.