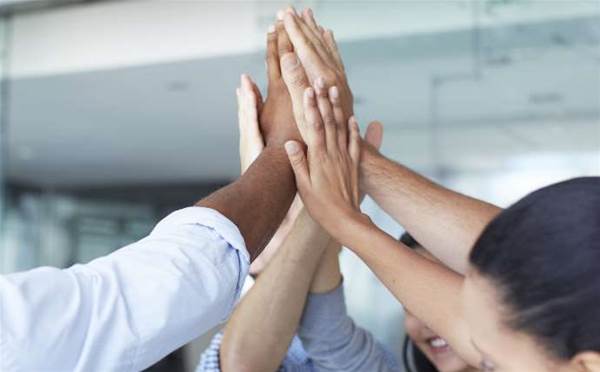 Melbourne-headquartered IT service provider DWS has boosted its revenue by 53 percent - as well as lifting profit, earnings and staff numbers - in a turnaround 2016 financial year.

DWS chief financial officer Stuart Whipp and chairperson Martin Ralston noted in a presentation to shareholders on Monday morning that $45.5 million of the revenue growth was from the acquisitions of Symplicit and Phoenix IT. The remaining $4.4 million was attributed to organic growth.

In June 2015, DWS paid $8.5 million for UX design company Symplicit, and just two months later another $19.5 million was found to buy a majority stake in consulting firm Phoenix IT.

Whipp and Ralston noted that while the increased work and the new acquisitions had lead to a boost in consultant headcount from 517 to 715 over the twelve months, the average utilisation per person went from 75 to 84 percent.

Over the 2014 and 2015 financial years, DWS was forced to slash its consultant workforce in response to shrinking profits. The headcount sunk from 535 to 473 over that two-year period.

That turbulent period saw net profit drop 23 percent in 2014 and 19 percent in 2015, with chief executive Lachlan Armstrong falling on his sword after just one year in the job. Chief financial officer James Hatherley, the brains behind last year's acquisitions, also resigned in December after two years with the company, replaced by Whipp.

ASX-listed DWS was established in 1991 and currently has offices in every mainland state capital in Australia plus Canberra.