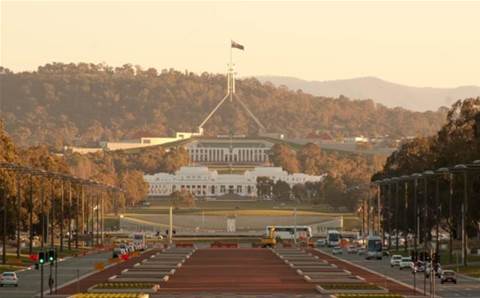 ASX-listed IT outsourcer DWS's results have remained steady thanks to strong growth in its government and defence businesses, countering slowdowns in its other businesses.

Strong demand in the government and defence sectors helped offset lower than expected demand in DWS’s traditional business in the banking & finance, IT & communications and transport sectors. Its UX design business Symplicit also underperformed during the period.

Due to the struggling businesses, DWS reduced its staff numbers by 18, down to 745 in the first half, compared to 763 the previous year.

Net profit was impacted by $2 million acquisition costs related to Projects Assured and Object Consulting, as well as $750,000 in amortisation costs and a $500,000 loss from DWS’ joint venture Site Supervisor.

Wallis however is optimistic that DWS is in position for better growth in the second half of FY2020.

“Strategies are in place to improve the performance of Symplicit whilst the newly acquired Object Consulting business will be integrated into the DWS traditional service offering,” Wallis said.

“Given these changes and assuming similar conditions to those in H1 FY20, we expect a stronger performance for the DWS Group in H2 FY20.”