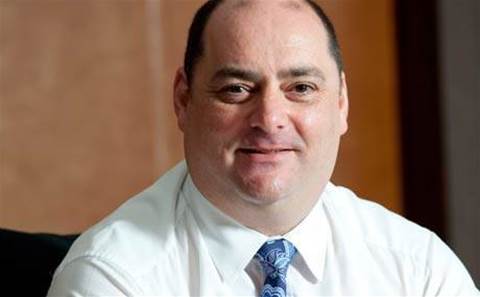 Melbourne-based IT outsourcer DWS has rebounded thanks to its 2018 acquisition of Canberra-based Projects Assured.

DWS bought Projects Assured, a former CRN Fast50 company, for up to $43 million in June last year. The transaction's express purpose was winning more work in Canberra. DWS sought growth-by-acquisition after demand for other services saw revenue slump in 2017.

A year later, the Projects Assured acquisition has borne fruit. DWS’s revenue for the 2019 financial year rose by $37.4 million to $163.5 million, a 29.7 percent increase mainly attributed to new deals for Projects Assured in both federal and state government departments.

Underlying EBITDA grew by 15.7 percent to $26.4 million, while net profit after tax dropped to $10.3 million, which DWS told shareholders was mainly due to a change in accounting practices, a common contemporary refrain among listed businesses. Without the accounting changes, profit would have risen $900,000 to reach $16.8 million.

The impact of Projects Assured on DWS’s results was no more evident than in its revenue breakdown by industry sector slide in its FY19 results (pdf).

While government and defence revenue accounted for just 14 percent of DWS’s revenue in FY18, that number shot up to 35 percent this year thanks to Projects Assured, growing from $17.4 million to $56.8 million. Revenue from its core banking and finance vertical only dropped $1 million to $54.8 million, but fell to 34 percent of overall revenue as cash from government and defence clients grew.

IT and communications work revenue dipped noticeably, down $9 million to $15.4 million due to reduced contractor demand in the sector.

The Projects Assured acquisition also boosted the number of consultants on DWS’s booked from 704 to 751.

DWS’s share price remained steady at $1.16 at the time of writing.