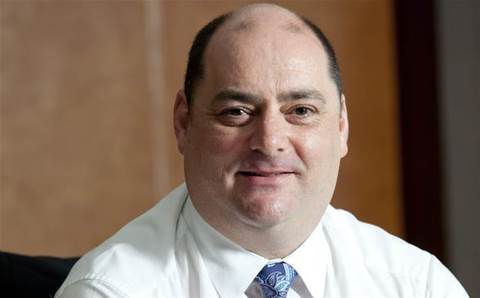 DWS' revenue has bounced back after seeing its revenue slide for the past year, buoyed by its federal government customers.

DWS said the revenue boost was driven by contributions from its acquisition of Canberra-based Projects Assured in July last year, specifically from management and consulting engagements with federal government customers.

“Our revenue grew strongly during the period with some organic growth and a strong contribution from Projects Assured,” DWS chief executive Danny Wallis said.

“We thank our staff for their hard work and dedication and look forward to working with our clients to achieve their goals in 2019.”

However, the company also said revenues were also affected by lower than expected demand in the banking and finance, IT and consulting and utilities sectors, resulting in lower staff utilisation.

DWS noted in its investor presentation that the demand for the banking and finance sector coincided with the banking royal commission.

“In response, we have continued to invest in licensed products and Robotic Process Automation,” Wallis said.

Costs involving the acquisition of Projects Assured and increased employee costs also impacted underlying EBITDA, which is down 13 percent to $12 million, compared to last year’s $13.8 million.