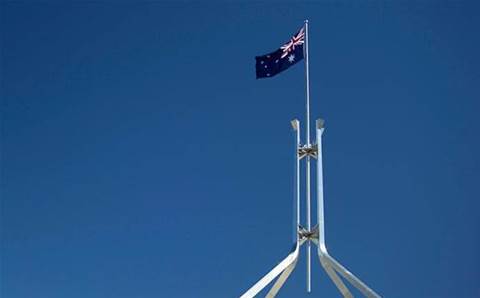 ASX-listed IT outsourcing firm DWS has weathered the early stages of the pandemic downturn with continued strength in its government and defence businesses helping it to deliver a 3 percent increase in underlying net profit after tax (NPAT) of $17.4 million for FY2020.

The company’s reported NPAT decreased 27 percent year-on-year to $7.5 million after absorbing $8.7 million in ongoing costs associated with its acquisitions of Projects Assured and Object Consulting and $0.4 million restructuring costs due to COVID-19.

As the company has previously reported, growth in its government and defence business have offset declines in sectors where DWS has traditionally been strong, including banking and finance, and IT and communications.

Softening demand in its traditional services and underperformance in its Symplicit business were offset by a stronger performance from Projects Assured and led to a net year-on-year decrease in headcount across the group from 751 to 720.

The company also revealed that it had decided to exit its investment in joint venture construction industry collaboration management platform, Site Supervisor, selling its shareholding to its joint venture partner.

“Despite the impact of COVID-19 on trading conditions, the actions taken by the DWS executive and management has led to growth in underlying EBITDA and underlying NPAT. This coupled with continued strong cash generation has meant that the DWS Limited Group is in a relatively strong position and well placed to benefit when trading conditions improve,” Wallis said.

DWS said its fortunes for FY2021 would depend on continued growth in its federal government business in Canberra and growing its base of state government clients.