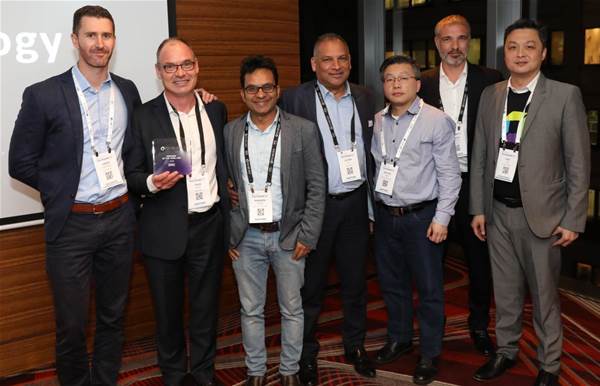 Software intelligence vendor Dynatrace has handed out awards to its best-performing partners and customers in Australia and New Zealand at its PerformGo! conference.

The awards were in celebration of organisations that “have gone above and beyond in their adoption, engagement, and involvement with the Dynatrace platform.”

DXC was named Partner of the Year for having the highest total revenue growth in the ANZ region. Dynatrace also recognised the company for the number of transactions and partner-originated business.

Deloitte took home the Technical Readiness Partner of the Year for its efforts to train and upskill staff, with the company getting the most Dynatrace trained and certified people in the past year.

Datacom won Rising Partner of the Year for having the fastest growing revenue in the ANZ region over the past year. The award also measured total revenue, number of transactions and partner-originated business.

“These organisations have really set the bar when it comes to creating unrivalled experiences for their customers and Dynatrace is proud to have played a part of their transformation journey,” Dynatrace APAC chief technology officer Rafi Katanasho said in the announcement.

Pictured: DXC accepts the Partner of the Year award.