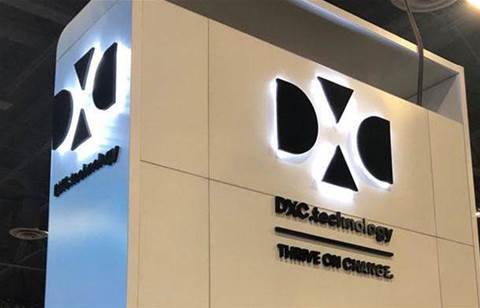 DXC was formed in April 2017 from a merger of CSC and Hewlett Packard Enterprise’s enterprise services business.

The vote was held on August 17 during DXC Technology’s 2021 annual stockholders meeting.

DXC officials were not immediately available for comment ahead of the publication deadline.

DXC has had a tough last few years, with revenue falling on year-by-year basis.

Meanwhile, executive compensation for DXC’s named executives has grown quickly, with many of the top executives’ compensation growing by well over 50 percent between fiscal 2020 and 2021.

Vinod Bagal, executive vice president for global delivery, was compensated with US$4.53 million in fiscal 2021, up 52 percent over the prior year’s compensation of US$2.98 million.