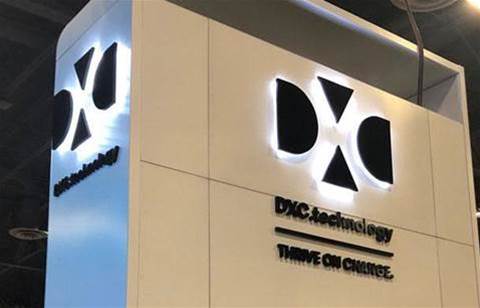 CRN understands it is a newly created role, but the NYSE-listed company would not confirm.

DXC said in a statement that the CCSO would be responsible for engaging partners, overseeing managed service engagements and advising on security risks and mitigation techniques in a business context.

Since its creation in 2017 after Hewlett Packard Enterprise spun-off its enterprise services business and merged with Computer Sciences Corporation, DXC has won multiple contracts with Australian federal agencies.

In 2018, when Geoscience Australia was a DXC Technology client, the Australian National Audit Office said the agency failed to meet government cybersecurity standards.

“While DXC is responsible for ICT operations and security, Geoscience Australia remains accountable for its ICT security, including the administration and oversight of the service level agreement with DXC,” the report said.