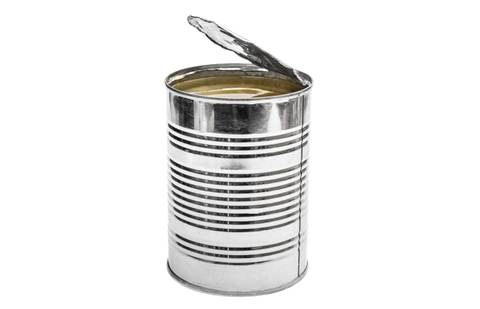 Australian ISV Bigtincan has just landed a big fish: services giant DXC has signed up to use its sales enablement platform.

In an ASX announcement (pdf) issued this morning, Bigtincan revealed it won “a competitive bid” at DXC, resulting in a $6.2m contract for two years with an option for a third.

The Australian vendor’s announcement says its offerings “will empower global teams to gain the benefits of the Bigtincan SaaS platform offering up new functional areas and capabilities that are needed for the future of sales enablement.”

Bigtincan asserts that the win “…underlines Bigtincan’s strategy of partnering with enterprise customers to meet their requirements for a platform that can be extended and expanded through the use of content, learning, add-ons and other features”.

The win continues a good run for Bigtincan, which grew annualised recurring revenue by 52 percent from FY18 to FY19, reaching $23.4m. The company also recorded net a loss after tax of $4.1m. Investors expected that outcome and are also clearly pleased with the company as its share price has climbed to record levels.