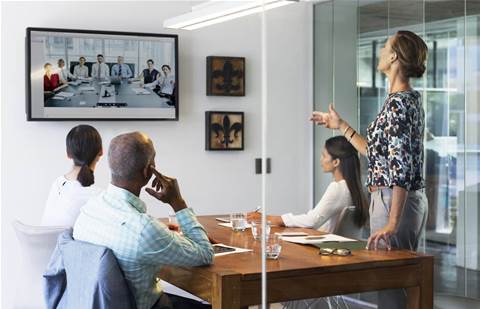 DXC Connect has been tapped by the Department of Finance to replace the National Telepresence System’s (NTS) hardware with Cisco equipment.

The $3.3 million contract was signed to replace the NTS’s equipment that is reaching its end-of-life, which includes 38 large room facilities across Australia and 130 telepresence units in the offices of ministers, departmental secretaries and other senior government officials.

The National Telepresence System is a secure, high definition, digital video conferencing system on the Ministerial Communications Network (MCN) that enables meetings for different security classifications up to 'Secret'.

All state and territory governments, the Department of Foreign Affairs and Trade (DFAT), Defence, and the Attorney-General’s Department are connected through this system, as are all Commonwealth ministers and departmental secretaries.

DXC was chosen for providing the best value for money, according to the department, out of a pool that included four other unnamed suppliers.

It added that Commonwealth, state and territory governments have saved an estimated $131 million over the last eight years using NTS by reducing travel costs for parliamentarians and public servants.