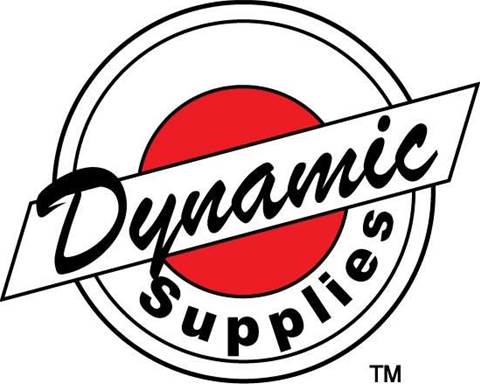 Company owner and director Alex Piccinini has used his own funds to purchase Toner Warehouse from its owner Isabel Fryer.

Speaking to CRN, Piccinini said his acquisition gives the Brisbane, QLD-headquartered distributor a warehouse in Sydney and access to more vendors such as Epson and Brother although agreements with these vendors were now “under review.”

“It [the acquisition] increases our exposure to vendors and gives us more volume and our customers access to stock in Sydney on a same day basis,” he said.

He described Toner Warehouse as a “good operation” which also gave Dynamic access to the Print-Rite range of compatible and remanufactured ink and toner cartridges.

“We are going to be able to offer Print-Rite compatibles to our 3000 customers, which they have never had access to before,” he said.

All 20 Toner Warehouse staff will retain their jobs taking the Dynamic headcount to 130 full time and casual staff, Piccinini said.

Piccinini said Dynamic was aiming to achieve sales revenue of between $210 million and $220 million this financial year, ending June 30 2007, not including the $30 million in yearly revenue currently generated by Toner Warehouse.

“Toner and ink is a good business,” he said.

Fryer said that she sold the business mainly due to family commitments but would still be involved as a general manager.

With three children and the distributor getting bigger, it was “hard to balance,” Fryer told CRN.

In late 2003, Dynamic was embroiled in a legal battle with HP Australia stemming from the ending of Dynamic's authorised distributor relationship with HP in July that year.

The feud was settled in September 2004 with a NSW Supreme Court agreement binding both parties to silence.
Got a news tip for our journalists? Share it with us anonymously here.