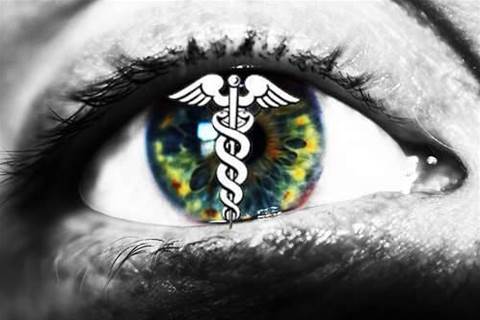 "It is a nightmare scenario," Ingram said. "That they think they have the security to safeguard the data is just a nightmare."

The Government had compared e-health security to systems used by major banks, but to Ingram, that fell short.

Bank security was not flawless, he said, and financial transactions were considered "compromised" -- a state that could not be extended to sensitive e-health records.

He said security should be thought of as damage mitigation not intrusion prevention because of the complexity of attacks.

"Banks examine risk profiles, they have accepted risk," he said. "If there was a better system out there to secure their data, I'm sure they would be using it."

Ingram warned that compromises of patient data were likely from insecure end user machines, and said there was a "misplaced trust" in technology.

"The end user attack capability is now fully deployable against the enterprise and is much harder to mitigate," he said.