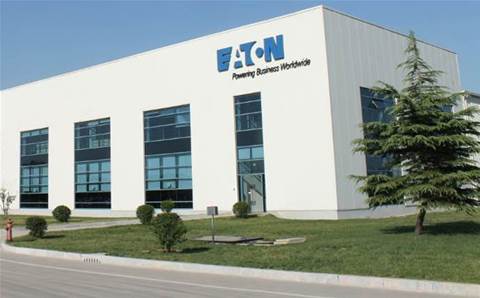 Power management giant Eaton said it has created a seamless way for MSPs to make their networks more resilient with less downtime -- by managing their power units inside ConnectWise.

Eaton’s integration with ConnectWise Automate promises a “single pane-of-glass” experience that keeps the MSP’s techs working inside ConnectWise where they handle other service matters, and where they can now monitor and control the Eaton units that deliver the uninterrupted power supplies which keep the networks running.

Mike Jackson, global director of offer management, data centres, at Eaton, said customers trust MSPs with their network integrity, and interruptions to the network as well as downtime fracture those relationships.

“Any downtime to critical IT systems can not only impact business operation but also damage MSPs’ relationships with their customers,” he said in a statement. “By integrating our IPM software with ConnectWise, we’re equipping MSPs with a tool to strengthen that trust by enhancing uptime and improving business continuity in the event of unplanned power events.”

The integration is a feature of Eaton’s Brightlayer Data Centers suite, IPM disaster avoidance software. It is designed to give MSPs better visibility and control over the power infrastructure that backs up their networks.

The software makes it easier to automate processes and configure Eaton’s power units. It also provides the visibility and context to keep the equipment that networks depend on up and running from anywhere, Eaton said.