EBay CEO Devin Wenig steps down, cites differences with board 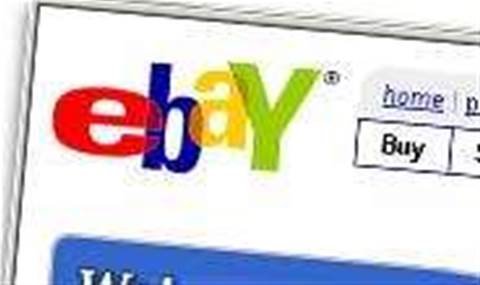 EBay Chief Executive Officer Devin Wenig stepped down on Wednesday, citing differences with the company's recently revamped board, which is looking to sell some of its businesses.

Wenig, who's been the online auction and retail site's CEO for four years, said in a tweet: "In the past few weeks it became clear that I was not on the same page as my new Board. Whenever that happens, it's best for everyone to turn that page over."

Earlier this year, eBay made changes to its board and said it is exploring options for its ticketing unit, StubHub, and eBay Classifieds businesses, after coming under pressure from hedge funds Elliott Management Corp and Starboard Value.

Wenig, 52, will be replaced with Chief Financial Officer Scott Schenkel on an interim basis, eBay said, adding that it was continuing a review of its businesses and expects to provide an update this fall.

"Given a number of considerations, both Devin and the Board believe that a new CEO is best for the Company at this time," board Chairman Thomas Tierney said in a statement.

A dispute over the proposed sale of the Classifieds business led to Wenig's departure, CNBC reported, citing sources.

In March, the company added Jesse Cohn, who runs Elliott's U.S. equity activism practice, and Matt Murphy, the CEO of Marvell Technology and a nominee of Starboard, to its board.

EBay also said on Wednesday its board will undertake a search for a new CEO.

Elliott and Starboard did not immediately respond to a request for comment.

(Reporting by Amal S and Vibhuti Sharma in Bengaluru; Editing by Shailesh Kuber and Saumyadeb Chakrabarty)

Eliminating departmental friction within MSPs
By Staff Writer
Sep 26 2019
5:16AM