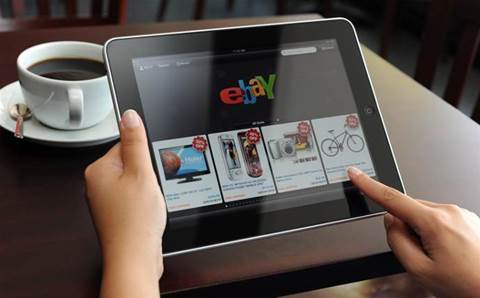 eBay is turning up the heat on Australian retailers by introducing free deliveries and returns with a premium subscription service.

The online marketplace owner will offer free deliveries on 15 million eligible products to customers that purchase an eBay Plus subscription, priced at $49 per year.

The company said a handful of popular brick-and-mortar retailers had already signed on to include free delivery to eBay Plus members, including Myer, Target and Chemist Warehouse.

eBay touted a handful of other features such as exclusive discounts, bonus FlyBuy points and premium customer service.

eBay Plus will be available in mid-June.

The service is similar to online shopping rival Amazon's premium subscription offering, Amazon Prime, which isn't available in Australia yet.

Amazon pledged to launch Amazon Prime in Australia sometime in the middle of this year. The service includes free deliveries as well as other services like Amazon Prime Video.

Amazon Prime costs US$119 per year, though Australian pricing hasn't been announced.

Australia will be just the second country where eBay Plus is available, following the introduction in Germany in 2015.

The company said more than a third of Australia's online shoppers each spent more than $71 on deliveries each year, totalling an estimated $730 million per year.