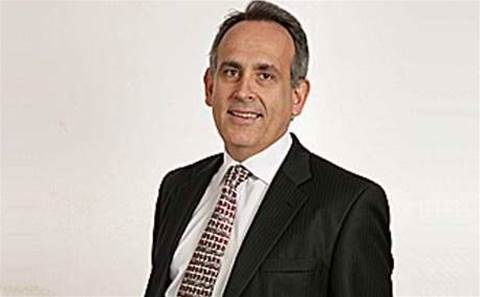 TechnologyOne continues to ratchet up customers for its education software, with the system going live for at least 50,000 students and staff at Swinburne University of Technology.

The university announced that the Student Management System went live last month, following a three-year project. The product replaces a 20-year-old system called ASCOL and will be used for student enrolments to results and other student information.

The deployment adds yet another notch on the belt for TechnologyOne, with more wins in the pipeline, executive chairman Adrian Di Marco told CRN.

The company lays claim to "more than half" of Australia's universities and TAFEs as users of its software.

This includes nine TAFEs in Victoria that announced last year they would move to the TechnologyOne student system. All of these rollouts have since gone live, Di Marco told CRN.

CQUniversity and CQ TAFE have also chosen the student platform, which will replace Oracle Peoplesoft, according to a press release . The two institutions will merge in July this year with a combined total of more than 30,000 students.

TechnologyOne also announced a $15 million deal along with Synergetic earlier this year to create a new software package for 486 schools for the Catholic Education Commission of Victoria.