Eee PC ready to slug it out with Fusion laptops 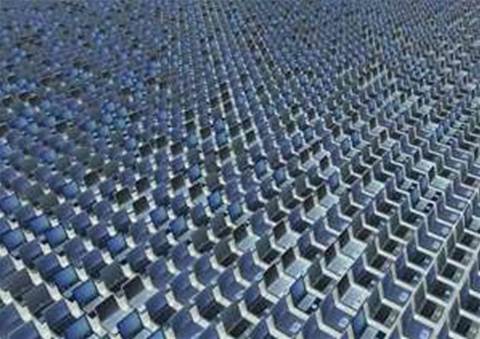 With Fusion netbooks getting a lot of attention, the pressure will be on manufacturers in 2011 to add some pizazz to the Atom netbook.

Deciding between the two platforms will be a tough call, base on the latest Atom netbook accouncement to come our way. The ASUS Eee PC 1015PW is the company’s new flagship Atom system - it costs $469 and has a 1.5GHz dual core Atom N550 processor and 10.1in screen, along with an embossed "wave" pattern that comes in "purple rain", "gold dust" or "angel skin" colours.

By contrast, the Toshiba NB550D costs $499 and includes built-in Harman Kardon speakers, Toshiba's "speak and music" function which lets you play music when the machine is turned off, and an HDMI connection for streaming videos to a TV. 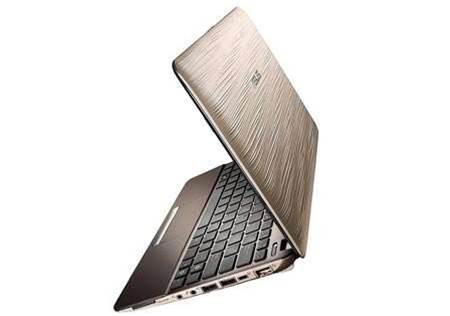 At the bottom, you've got Atom netbooks like the $399 Toshiba NB500. Unlike the N550D this entry level model forgoes extras like branded speakers, HDMI, and the Fusion chip.

The arrival of AMD's Fusion looks like it will bring better graphical performance to the budget space. It will be interesting to see if it drives down the price of Atom netbooks this year.

Eliminating departmental friction within MSPs
By William Maher
Jan 25 2011
8:52AM