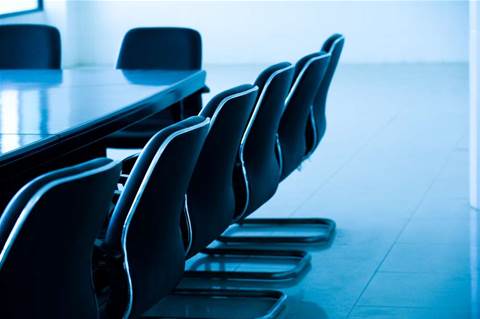 The first changes to Eftel under its new owner M2 arrived today, as CEO Scott Stavretis and four directors resigned from the company.

Stavretis had been in his position for two years and will leave at the end of the month.

"The Eftel board wishes to thank Scott for his significant contributions to the company in his two years as chief executive officer and managing director," the company said in a statement to the ASX.

Chairman Stephe Wilks will remain in his position until the takeover is complete. He told iTnews last week he expected to depart around June.

He said the two companies were currently discussing how to merge the businesses, but he did not expect material change to Eftel.

“We’re doing a bit of joint work to work out how to put the companies together. Broadly they love the business and where it has gone, I think there’ll be quite a big part of the organisation staying the same," he said last week.

M2’s bid for Eftel coincided with a play for fellow ISP Dodo. It valued the latter at $203.9 million.

Eliminating departmental friction within MSPs
By Allie Coyne
Apr 17 2013
7:29AM