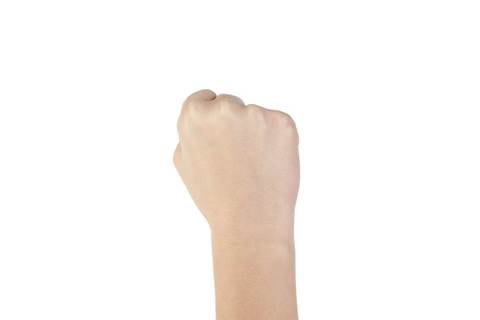 Egyptian activists have relied on landlines and amateur radios to communicate since the country’s internet connections were severed on Friday.

Mubarak’s government appeared to have ordered the cessation of mobile and internet services last week, as online activists rallied supporters for a major demonstration on Friday.

To date, at least 125 people have been killed in violent protests across the nation. Sixty-eight were reportedly killed on Friday.

Besides the well-resourced few with direct satellite links to the internet, a majority of Egyptians remained offline.

Others were using services like Google-run Speak To Tweet, Jan25 Voices and amateur radio channels to communicate with the outside world.

Global net activist group, Telecomix, said its amateur radio efforts were aimed at “[carrying] health and welfare traffic from Egypt in the face of [a] total communications blackout”.

On Saturday morning, it received the description: “dark skies, bloody [moon]”. “Everything is happening, everything we thought,” another message read.

Telecomix also compiled a list of 56kbps dial-up details that could be used to reach internet service providers in Norway, France, the Netherlands, Spain and the US.

It sent the list and set-up instructions to a range of Egyptian fax numbers and was “preparing tunnels, proxies and cryptography” to battle censorship when the country came back online.

Today, Vodafone announced that it had restored voice services to Egyptian customers on Saturday morning, “as soon as we were able”.

“It has been clear to us that there were no legal or practical options open to Vodafone, or any of the mobile operators in Egypt, but to comply with the demands of the authorities,” the company stated.

“The authorities in Egypt have the technical capability to close our network, and if they had done so it would have taken much longer to restore services to our customers.”

Organisations such as the Internet Society and Pirate Party of Australia criticised the Egyptian government’s move to block internet traffic as intrusions to citizens’ rights to communicate.

Australian Greens Leader Bob Brown urged the Australian Government to call for a date to be set for a “full and free election in Egypt in the coming weeks”.

“Thousands of people are also working tirelessly to try to circumvent Mubarak's blocks on communications by harnessing the power of social media,” he stated.

"We urge governments of all democracies not to turn their backs as the death toll rises in Egypt.”