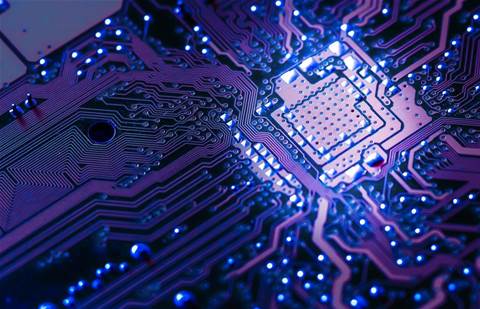 Intel reportedly is planning to release an eight-core Coffee Lake S processor later this year that will help the company compete with AMD's multicore chips for high-end PCs.

Tech blogs Videocardz and WccfTech found evidence this week of an upcoming Coffee Lake S processor with eight cores and 16 threads in Futuremark's 3DMark database, set for a summer release.

Intel did not respond to a request for comment.

The new eight-core Coffee Lake S CPU could be part of Intel's plans to better compete with AMD, which is planning to release the second generation of its budget-friendly Ryzen processor in April. The upcoming high-end Ryzen model reportedly will have eight cores and 16 threads.

The Coffee Lake CPUs are not compatible with existing 200-series motherboards, which miffed several systems builder partners last year because it meant they would have to redesign their systems.

With the new Coffee Lake S processor, it's expected the chip will only be compatible with the upcoming Intel Z390 motherboard, TechRadar noted as part of the 3DMark database information.