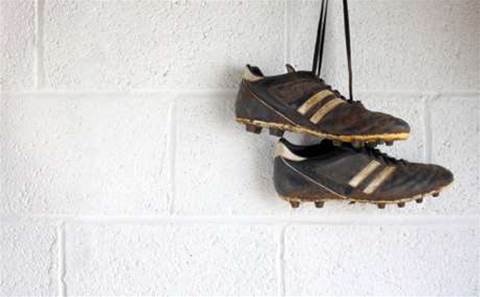 Electronics reseller Jaycar has terminated its sponsorship of the Canterbury Bankstown Bulldogs.

Jaycar has been the NRL club’s main sponsor for a number of years, but terminated the arrangement after the club’s players were photographed in states of undress and/or extreme drunkenness at end-of-season celebrations.

Three players were charged with offences over the incident, four were fined by the club and the NRL levied a fine of $250,000 on the club.

Finding that money will be made harder by Jaycar dropping its sponsorship, which it justified on the basis of reputational damage.

Jaycar owner and founder Gary Johnston told CRN Australia "I have decided, somewhat reluctantly, to end my sponsorship association with Canterbury Bulldogs.  I have done so because of adverse publicity generated by team behaviour last Monday."

"I cannot abide by being associated with grubby behaviour."

A letter from Johnston to the club revealed by Fairfax media said that as Jaycar will soon seek an ASX listing “I simply cannot ignore what happened last Monday and the inevitable association with our company’s reputation.”

Johnston is a fan of the club and said he’s overlooked past bad behavior, but said at this time he could not afford to be associated with a tainted brand.

While resellers sponsoring clubs is rare, technology vendors have had a mixed time of it when binding their brands to football clubs.

In the mid 1990s, Australian components vendor Hypertec used a sponsorship of AFL team North Melbourne to launch into PCs. The company went under not long afterwards.

Kaspersky sponsored two of the most polarising clubs in the nation – the Collingwood Magpies and Manly Sea Eagles – without notably offending either team’s legion of haters. iiNet enjoyed a presence on Hawthorn jerseys during a period of great success.

Three and Vodafone sponsored the Australian cricket team, which endured its fair share of scandals during that tenure. Samsung and Siemens have both sponsored the Sydney Roosters. Sophos has taken a lower-key approach, sponsoring First Grade Sydney rugby union team Manly for a number of years.

And, of course, Telstra has been associated with both the AFL and NRL, with naming rights for the latter.