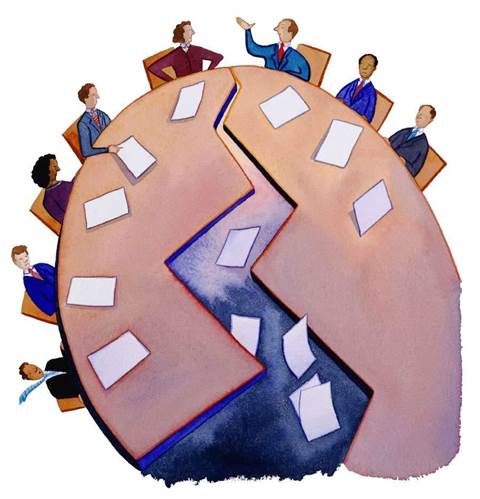 EMC and Dell have ended a decade-long partnership after the computer giant made a series of acquisitions which put it in direct competition with the storage vendor.

Dell’s purchase of EqualLogic in 2007 and SAN-vendor Compellent Technologies last year saw it compete with the EMC’s Clariion storage line and strain the relationship.

EMC’s A/NZ Sales Director Brett Harris said EMC had decided to end the partnership and cement a move that had been playing out for several years.

“It’s old news to us,” he said. “Dell had made a business decision to bring on board via acquisition companies that compete with EMC.”

Harris said the flow on effect to EMC’s local partners was positive.

“In the past when Dell was a partner of EMC, our other partners saw Dell as a partner who would compete with them on EMC business,” he said. “So what this presents is a bigger opportunity with our existing partners.”

Harris confirmed the Dell partnership would not be replaced directly with another hardware vendor, saying the company would focus on its existing list of velocity partners.

Dell will no longer sell Dell-branded EMC storage products, which include the Clariion range, network-attacked storage (NAS) servers, Data Domain deduplication appliances and VNX NAS/SAN combination arrays. The company will continue to sell EMC capacity upgrades and software titles for as long EMC sells them, which it says may extend to 2016, after which time Dell will provide customers products from its own storage portfolio.

“At the end of the day most customers consciously made the decision to acquire EMC technology when they purchased it from Dell, so it’s EMC’s responsibility to make sure they’re supported,” he said. “They chose EMC technology and we want to make sure we honour that investment.”

Dell has boosted its storage offering over the last three years in a bid to become one of the top three leading storage providers by 2014. The company has invested over $2 billion and recently signalled a further $US1 billion over the coming year into its data centre, mobile and cloud solutions.

Dell Australia did not respond to requests for comment at the time of publication.