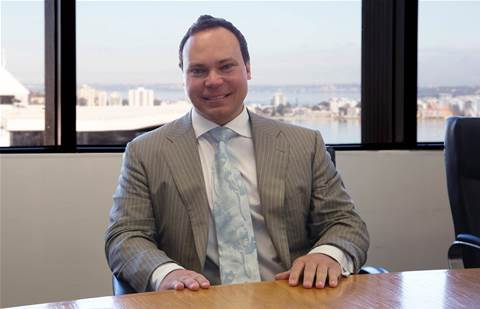 Perth-headquartered managed services provider Empired has seen steady revenue and earnings growth on the back of strong contracted work, the company has reported.

Group revenue for the 2018 financial year is up 4 percent to $174 million despite a slowdown in its New Zealand business. Australian revenue came in at $117 million, up 12 percent year-over-year, while New Zealand revenue was down 11 percent to $57 million.

“Along with the board, I am delighted with our results for the year underpinned by capturing and delivering exceptional growth and profitability across all major Australian regions whilst managing a challenging NZ environment,” Empired managing director Russell Baskerville said.

“With the recovery in New Zealand well underway and our Australian operations performing strongly we have set ourselves up for a watershed 2019 year.”

Baskerville said the company remained steadfast on being the leading digital solutions provider of choice across Australia and New Zealand, and is confident that its strategy can help grab market share.

In December, the company won a multimillion-dollar contract with Catholic Education Western Australia to develop a Microsoft-based solution to drive its digital transformation. The solution will serve 80,000 students covering 170 CEWA school and office locations.

Cloud application revenue made easy
By Nico Arboleda
Jul 17 2018
7:00AM