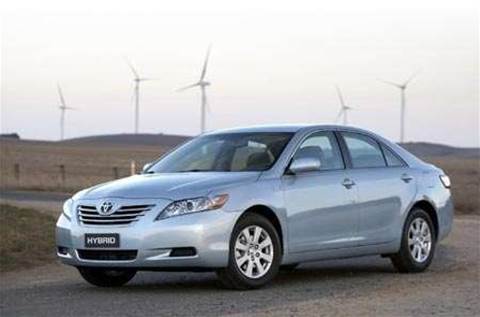 The deal, the terms of which were not disclosed, will see Empired look after the end-to-end Microsoft application stack for the car giant, including infrastructure and applications.

According to the announcement made to the ASX, the agreement “transforms” Empired’s existing arrangement with Toyota from a “niche project based” arrangement to one with a “substantially increased value”.

The publicly listed Empired stated that the deal could also open up more opportunities with Toyota.

The Perth-based integrator is hailing the deal as proof of the value of its investment in OBS, which it credited with getting Empired to the table and helping understand Toyota’s needs. Empired did not have a previous relationship with Toyota, other than through OBS.

While Baskerville would not put a dollar figure on the deal, he said the company is contesting a small number of contracts worth $100 million till the end of June this year, including the Toyota deal. The company also recently won a NZ$12 million contract with Ministry for Primary Industries.