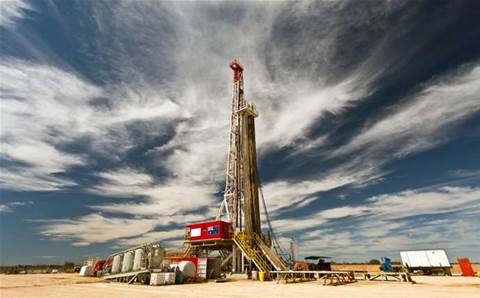 The Perth-headquartered firm has leased facilities accommodating up to 25 staff in Singapore and plans to launch services into Asia, said managing director Russell Baskerville.

He said there was a gap in the market for a mid-market player with extensive infrastructure and application managed services expertise. "There is currently little genuine alternative in the market offering these services that isn’t a large multinational company," he told CRN.

InterOil assets include one of Asia’s largest undeveloped gas fields. The company has permits to look for oil and gas in almost four million acres in Papua New Guinea and has more than 2,000 staff and contractors.

Empired estimates $15 million in revenue from the contract, which includes fixed monthly managed services revenue and a “conservative” estimate for project work.

Empired is one of several Australian IT channel companies tapping into opportunities in Asia. Sydney data centre solution distributor DPSA spoke late last year about a gap in the market in Singapore. The company moved into Papua New Guinea in 2013.

Empired's Singapore win follows a $20 million deal with Rio Tinto, a NZ$12 million contract with Ministry for Primary Industries and a contract with Toyota this year.

Empired now has more than 800 staff across Australia, New Zealand, North America and Singapore. It recently unveiled a new logo and plans to bring its Intergen, OBS and eSavvy businesses under the Empired name.