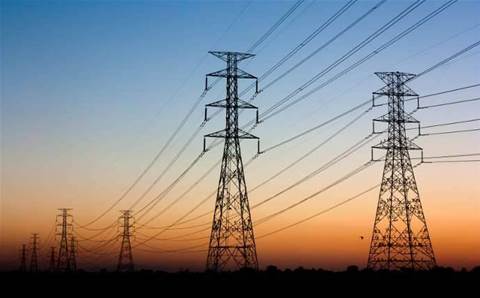 The contract is valued at $12 million for an initial period of three years, with options to extend to seven years.

Western Power is owned and operated by the Western Australian state government and connects electricity to residents covering 261,000 square kilometres.

The utility's chief information officer Leigh Sprlyan said he was looking forward to working with Empired to assist in delivering core business objectives.

“Empired demonstrated a broad range of highly credible services and were a key contender across all major packages of work being procured by Western Power,” said Sprlyan.

The publicly listed company raked in $130 million in revenue for the 2015 financial year, up from $67 million the previous year. Empired nearly doubled its headcount in the same time to 919 following the acquisitions of Intergen, OBS and eSavvy.