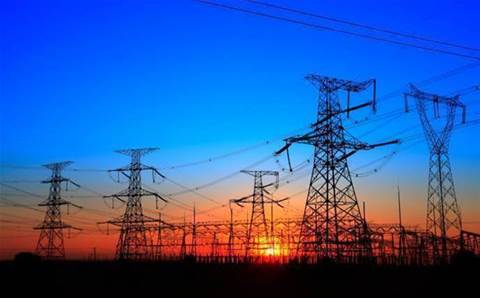 The three-year deal, with options to extend up to five years, is a new and separate contract for the infrastructure component of Empired’s existing managed services partnership.

“Empired has worked closely with Horizon Power for many years and is delighted that, through a competitive tender process, it has decided to expand its relationship with Empired for many years to come,” Empired managing director Russell Baskerville said.

“The energy market is changing rapidly, and we look forward to playing a pivotal role in Horizon Power’s digital transformation as it seeks to embrace new technologies to meet the changing needs of its clients.”

Horizon Power is owned by the WA state government, operating as a commercially-focused corporation to provide power to some 100,000 residents and 10,000 businesses across regional and remote Western Australia.

In July this year, Empired announced it had accepted an acquisition proposal from global systems integrator Capgemini for $233 million. The process is still ongoing, with Empired most recently secured approval from the Federal Court to convene a meeting with shareholders to vote on the acquisition.

The meeting is scheduled for 25 October, followed by a second court hearing on 1 November before officially de-listing on the ASX on 2 November. The acquisition is set to finalise on 16 November 2021.

Eliminating departmental friction within MSPs
By Nico Arboleda
Sep 22 2021
11:23AM