Empired to investors: no dividend, we're spending on staff 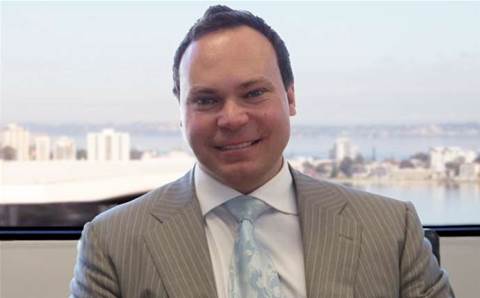 Empired has reported "record" revenue and profit but has declined to pay out any dividends for shareholders, citing the cost of hiring new staff.

The publicly listed company raked in $130 million of revenue for the year ending 30 June, which was at the upper end of expectations and up 94 percent on last year's $67 million. Net profit was also up, hitting $6 million from last year's $3.8 million.

"The 2015 financial year was a watershed year for Empired," said Empired managing director Russell Baskerville. "During such a transformational year, we were delighted to deliver record financial results in all key measures and now enter FY16 in the strongest position of our company’s history."

However, Empired has withheld dividend payments for financial year 2015, pointing to the cost of hiring more people to handle all the work gained during the year.

"The strong organic growth and new large multi-year contracts secured in the second half has required a rapid expansion of Empired's workforce, which in the short term is working capital-intensive," stated the company to the ASX.

Empired revealed that its workforce has gone from 419 a year ago to now 919 full-time equivalents.

"On this basis, Empired's board and management have decided not to declare a final dividend this year with a view to recommencing in FY16. This decision strengthens Empired's balance sheet and ensures Empired can adequately fund strong organic growth into FY16 and beyond."

In addition to $60 million worth of new work with clients such as Rio Tinto, Toyota and InterOil, Empired added more people to its payroll from the October acquisition of Intergen.

The publicly listed company also revealed a dramatic shift in activities, going from almost equal revenue from application services and infrastructure services in 2014, to now having 73 percent of sales coming from the application side.

Empired, which rebranded in June after unifying all its past acquisitions under the one banner, landed 20th place in the 2014 CRN Fast50 after a 44 percent improvement in revenue last year.