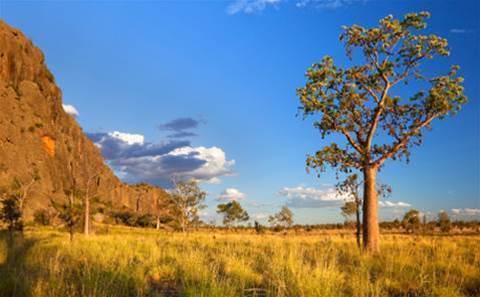 Intergen has scored a deal to roll out Dynamics 365 to 6000 users for entertainment and tourism group SkyCity in Australia and New Zealand.

SkyCity deputy chief financial officer Richard Smyth said the company was looking to mitigate the risk of its existing solutions.

"Ease of use was also a critical factor because of the number of users across the business," said Smyth.

"SkyCity is confident in Intergen’s ability to implement a Dynamics 365 for Operations solution that will continue to evolve with our requirements now and into the future. As this is such an important business system, it was critical that we could trust our partner, and Intergen’s expertise, professionalism, and assurance gave us confidence that it was the right choice.”

Intergen chief executive Simon Bright added: "In a competitive tender, SkyCity chose Intergen because of Intergen’s commitment to understanding the business, the relationship with the team, and Intergen’s close working relationship with Microsoft. This deal reinforces Intergen’s position in providing solutions that address the needs of the highest level of enterprise.”

SkyCity is headquartered in New Zealand, but has operations in Adelaide and Darwin, running restaurants, entertainment and other tourism and entertainment locations.

The Microsoft applications services provider was acquired by Perth's Empired in 2014 for $17.4 million.