Employers warm to IT contractors 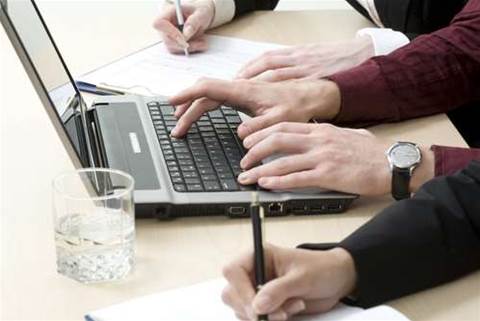 Late-breaking growth in the number of IT contractors being hired was the bright spot in an otherwise dour assessment of the IT skills market released today by Peoplebank.

According to Peoplebank's quarterly IT&T Salary Index, contractor levels jumped five percent during the April-June quarter, and the company reported that this growth continued into July.

The trend towards IT contractors was almost exclusive to New South Wales, Western Australia and South Australia, the report said, and most prevelant in the banking, government and telecommunications sectors.

But Canberra missed out on the work due to initiatives undertaken by the Federal Government in response to the Gershon report - which stipulated that Federal Government agencies cut the amount of ICT contractors they hire by 50 percent.

"Departmental responses to the Gershon report's recommendations around the use of contractors contributed to an overall reduction in engaged contractors of more than 15 percent at the end of June, and [pay] rate reductions of between five and 20 percent," the report said.

As hoped, the Gershon restructure has strengthened demand in Canberra for permanent positions, the report said. "However, as with the contract market, there has been downward pressure on salary levels."

Peoplebank chief operating officer Peter Acheson believed a strengthening contract sector would lead to strength in the permanent market in the medium term.

He also noted that among the contractors being hired, many were project managers and business analysts - "the sort of skills required at the commencement of projects."

He is thus optimistic such projects will require further skills further down the line.

Developers are the most sought after permanent staff, he said, particularly .net and data warehouse developers. Desktop support and service desk staff, server engineers, security engineers, and those with SAP skills are also in demand.

Eliminating departmental friction within MSPs
By Brett Winterford
Jul 23 2009
8:24AM