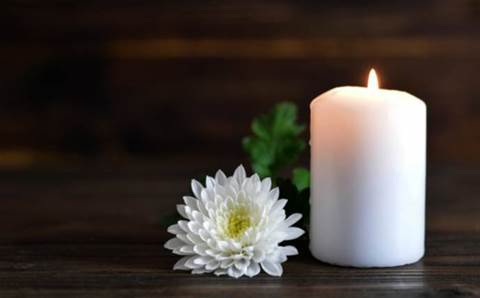 Funeral, cemetery and crematoria services provider InvoCare came up with an idea to livestream funeral services, to assist family members who were unable to attend the ceremonies.

But the ASX-listed company  couldn't make that happen - or complete a cloud ERP migration - as it struggled with an ageing network.

The company, which operates 290 funeral locations and 16 cemeteries across Australia, New Zealand and Singapore, had limited bandwidth across its sites, 60 percent of which operated on less than 1MB bandwidth, and 42 percent of Australia sites still running on 3G.

“We needed a network that could support the business going forward and continue to meet the changing needs of our customers,” said InvoCare group executive, business operations Keiron Humbler.

InvoCare selected Australian managed services provider Enablis based on its track record of delivering fibre access networks wrapped up with a managed service.

As part of the project, Enablis refreshed 242 InvoCare sites in Australia, and another 42 in New Zealand. The MSP also rolled out Mitel UC telephony services to all sites, as well as contact centre services at InvoCare’s head office.

More than 50 percent of InvoCare’s sites now use a new cloud ERP, with the remaining sites expected to migrate by the end of 2019. Some sites have also begun live streaming funeral services over the new network.

In addition to the added functionality, InvoCare has made annual operational savings of more than $800,000.

“This project was the biggest type of change from an IT and telephony infrastructure perspective that the business has ever undertaken,” said Humbler.

“(But) we were confident Enablis could get the job done and deliver what we needed because they listened to and understood our requirements.”