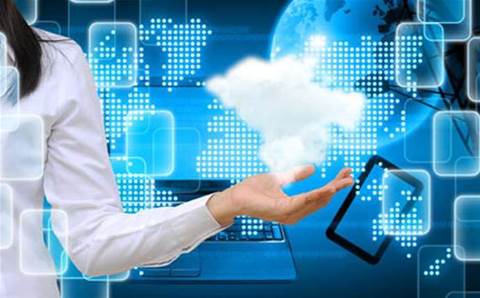 Enablis has taken on all the Benevolent Society's fixed voice and data services across 60 sites in New South Wales and Queensland.

The Sydney-headquartered communication integrator, formerly known as Azzurri, exceeded the society's expectations by bringing the cost reductions closer to 60 percent, more than the 50 percent the organisations was expecting, according to the Benevolent Society. This was possible by "evaluating the society's requirements to put in place an IT solution that delivered what they needed", stated Enablis.

The upgrade process has already started and is set to complete before the end of the 2016 financial year. The three-year service contract, which was awarded at the end of 2015 after a three-month RFP process, includes managed services across WAN, LAN, wi-fi and unified voice services, upgrade call centre operations, management and support. Enablis is also providing 60 new Cisco routers and 80 new Meraki wi-fi access points.

The Benevolent Society has ambitions to become a technology leader in service delivery, while bringing costs down. Head of IT operations James Foot said: "As a not-for-profit organisation, we have 90 percent of our work government funded and we receive direct feedback from government tenders, and we've been unsuccessful because our overall overheads were too high. Every dollar that we can save is a dollar we can put back into our client base."

Enablis' comUnity platform allows clients to combine different services into one platform, according to the provider.

Enablis chief executive Jon Evans said: "We will bring them up to leading technology that will drive major benefits for them. This will help the Benevolent Society be more competitive in their own marketplace and in future tenders."