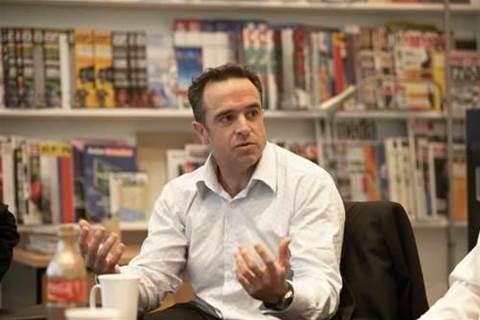 Local VoIP provider Engin is now playing with two of hardware’s big boys, striking a deal to embed its Softphone technology inside Intel PCI cards that ship with selected HP desktops and notebooks.

HP's Nx and Dx computers will be VoIP-enabled as a result of an agreement between the three companies.

Intel and Engin signed a similar deal with local PC builder Optima in May this year.

Matt Farmer, sales director of Engin said the contract would give the company a broader reach into the SOHO and SMB market.

Engin's Softphone converts phone signals to digital and sends them over a broadband Internet connection with calls to landlines within Australia costing 10 cents.

The Nx and Dx notebooks and PCs are distributed through Ingram Micro, Dicker Data and Cellnet. Synnex will carry the notebooks only.

Optima was unavailable for comment at the time of press.

Grabbing the hybrid cloud opportunity with Lenovo and Azure Services
By Lilia Guan
Oct 19 2006
9:30AM