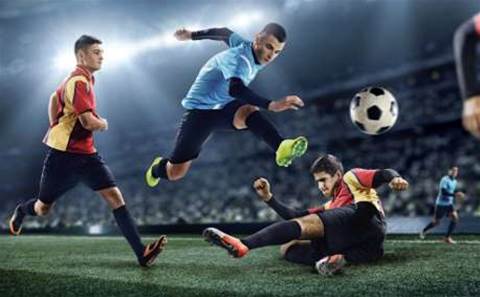 Members of England's football squad, vying for the World Cup, have more to think about than just winning soccer games after a security breach blunder exposed their passport numbers yesterday.

The team's official sponsor tweeted a photo of the eleven-player lineup and seven substitutes to fans before a friendly match against Ecuador, according to We Live Security. The photo came from the official FIFA team sheet, and the motor company sponsor, Vauxhall, didn't realise the players' passport numbers were listed.

Players' names as well as their dates of birth and passport numbers were all clearly displayed. Although the tweet was deleted, the photo is still being passed around the internet.