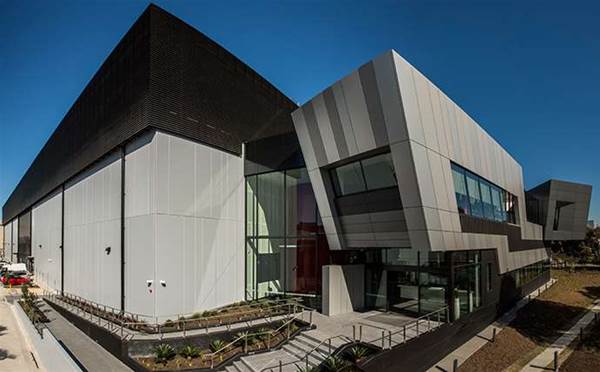 Equinix has opened its $130 million SY4 co-location facility in Sydney, the company's fourth in the city and fifth in Australia.

The latest facility, which is Equinix's 146th data centre globally, brings another 1,500 data centre cabinets to Equinix's cluster of sites around the suburb of Alexandria, near Sydney Airport. The site has scope for a second-phase expansion to 3,000 cabinets across 12,500 square metres.

The launch of SY4, which cost US$97 million to build, was timed to open up new racks just as Equinix's SY3 facility reached capacity. The first stage of SY3 was opened in 2011, with the build-out completed in 2014 when it reached 3,000 cabinets.

Equinix aims to fill each co-location facility to 80 percent capacity.

SY4 is already home to 20 customers, including dedicated hosting provider Servers Australia and infrastructure-as-a-service company Zettagrid, both of which are former CRN Fast50 companies.

Servers Australia recently acquired thousands of customers and hundreds of racks from related companies Dedicated Servers, Indigo and Syncom in an bid to become the ''largest dedicated hosting provider in Australia". 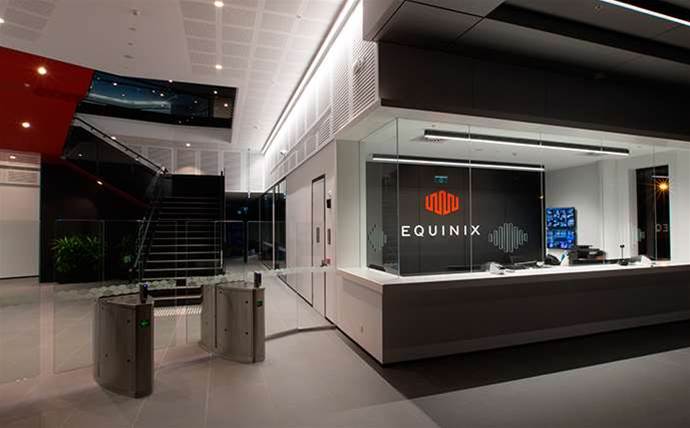 Two carriers, TPG and Vocus, have both switched on services to SY4, and Equinix revealed today that the new Hawaiki undersea cable would terminate directly into the new facility when it launches in June 2018.

Remi Galasso, chief executive of Hawaiki, said: "We chose Equinix SY4 as the perfect location to place the head end of our cable system for access to the over 140 network service providers and over 225 cloud and IT providers [hosted by Equinix Australia].

"These parties will be able to directly connect to our cable system at Equinix and gain some of the fastest connectivity to international locations, including the US west coast," said Galasso.