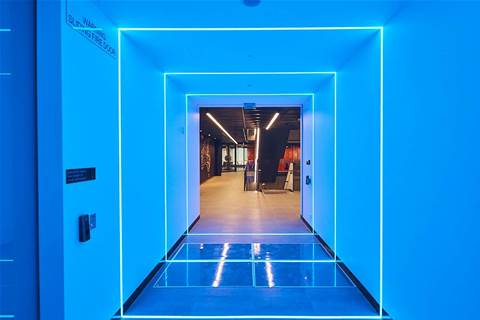 The market research into the APAC region noted that the colocation market is particularly fragmented. While global data centre powerhouse Equinix also leads in Singapore and Hong Kong, NextDC only ranks in Australia.

Canberra Data Centres (CDC) comes in third on the list, followed by Telstra in fourth and Global Switch in fifth.

Of the five top colocation providers for Australia, two are ASX-listed – NextDC and Telstra.

Global Switch is a private company based in the UK and is majority-owned by the Chinese Shagang Group as well as three other Chinese companies.

Equinix is US-based and NASDAQ-listed with investment primarily from US companies.

The research, based on 2021 Q2 revenues, also shows that the companies ranked third to fifth are all Chinese firms and none of which appear in the top five for any other country in the region – this is likely due to China’s position as the most populated country in the world.

Equinix comes in second overall, the only company in the top five to be based outside of the APAC region.

Both Equinix and first-place NTT also have the broadest presence, each appearing in four out of the six countries listed.

Synergy pointed out that these rankings highlight the structure of the APAC market as, despite their large size, the Chinese and Japanese colocation markets account for less than 60 percent of total revenues in the region.

Australia is fourth in terms of revenue, just behind Singapore and ahead of India and Hong Kong.

The research company also noted that the APAC region is growing more rapidly than any other region and by 2022 is expected to take over North America as the largest colocation market.

“APAC is a really interesting market. While at first glance the region might appear to share some characteristics with the European market, it is actually very different,” said Synergy Research Group chief analyst John Dinsdale.

“APAC is less homogeneous than Europe in terms of regulatory, cultural, economic, business and operational issues. China is an extremely difficult business proposition for non-Chinese data centre operators while both Japan and India are also difficult markets to penetrate. But the fact remains that it is a high growth region and the amount of focus it is getting from hyperscale operators will help to drive future growth, especially on the wholesale side of the colocation market.”